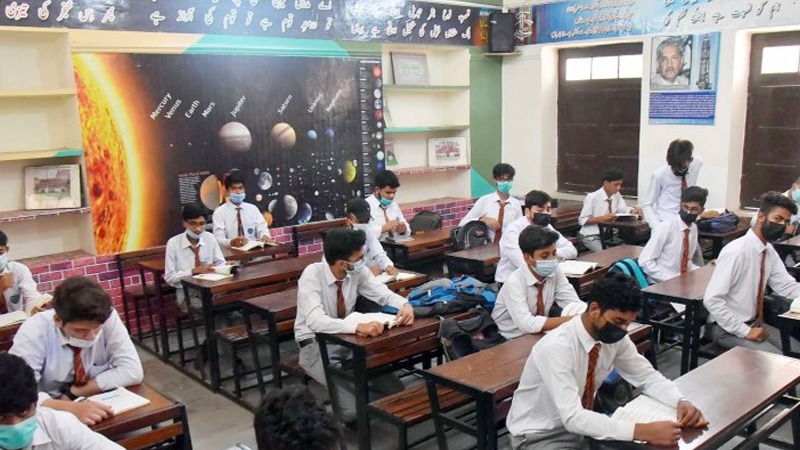 KARACHI: Chairman Board of Secondary Education Karachi(BSEK), Syed Sharaf Ali Shah on Wednesday announced that the Matric result of science and the general group will be declared on 20 October. He further stated that Sindh educational minister, Secretory Universities and Board will participate in the distribution ceremony of Matric result.

He announced the dates while talking to the media and said that eradication of cheating culture will be our utmost priority. He also mentioned that the board also ordered the regularization of nineteen employees who were appointed on the specific quota.

He also explained the delay occurs in the declaration of the result and said that due to the approval of the covid promotion policy it was difficult for the staff to assemble the result according to the new formula but now we have assembled the result and will be declared it in upcoming days.

Moreover, He also said that he will visit all the examination centers by himself to check the facilities available in the center and hoped that these future initiatives will decrease the cases of cheating in the upcoming exams.

He talked about the problems faced by the employees working on the board and said that he gave the necessary orders related to those problems.