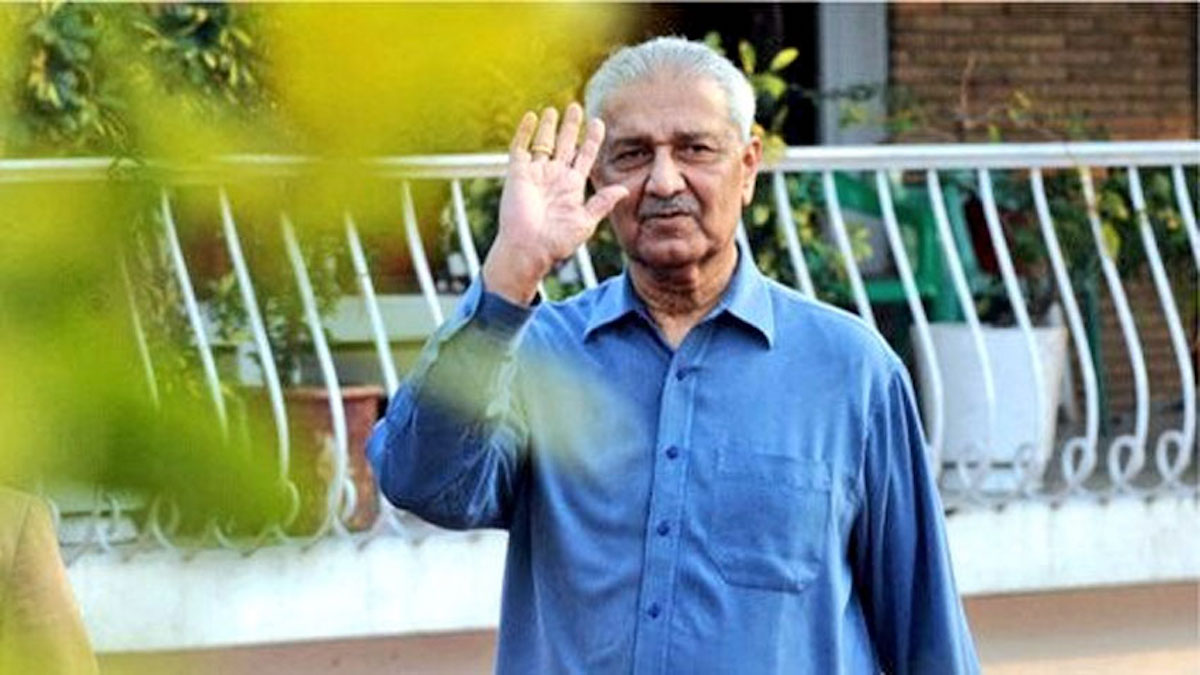 ISLAMABAD: On Sunday, the atomic scientist of Pakistan Dr. Abdul Qadeer Khan died at the age of 85 in Islamabad. A state funeral was given to him at Faisal Mosque and was placed to rest at the H-8 cemetery.

As per Pakistan’s state-run Associated Press, on August 26 after testing positive for Covid-19, Dr. Qadeer was taken to Khan Research Laboratories Hospital. He was then transferred to a military hospital in Rawalpindi, where he recovered from the illness and was freed. Later due to lung issues, he was then sent to a nearby hospital where he died.

The memorial prayers were attended by a huge number of individuals, including military officers, cabinet officials, and legislators. Dr. Qadeer Khan was granted a state funeral on the orders of Prime Minister Imran Khan, stated Interior Minister Sheikh Rashid in a press conference.

Prime Minister Imran Khan and President Arif Alvi said on Twitter, “For the people of Pakistan he was a national icon,” and “He helped us develop nation-saving nuclear deterrence, and a grateful nation will never forget his services in this regard,”

A 5.7 magnitude earthquake experienced in Balochistan