NA passed the conversion of PM House in University 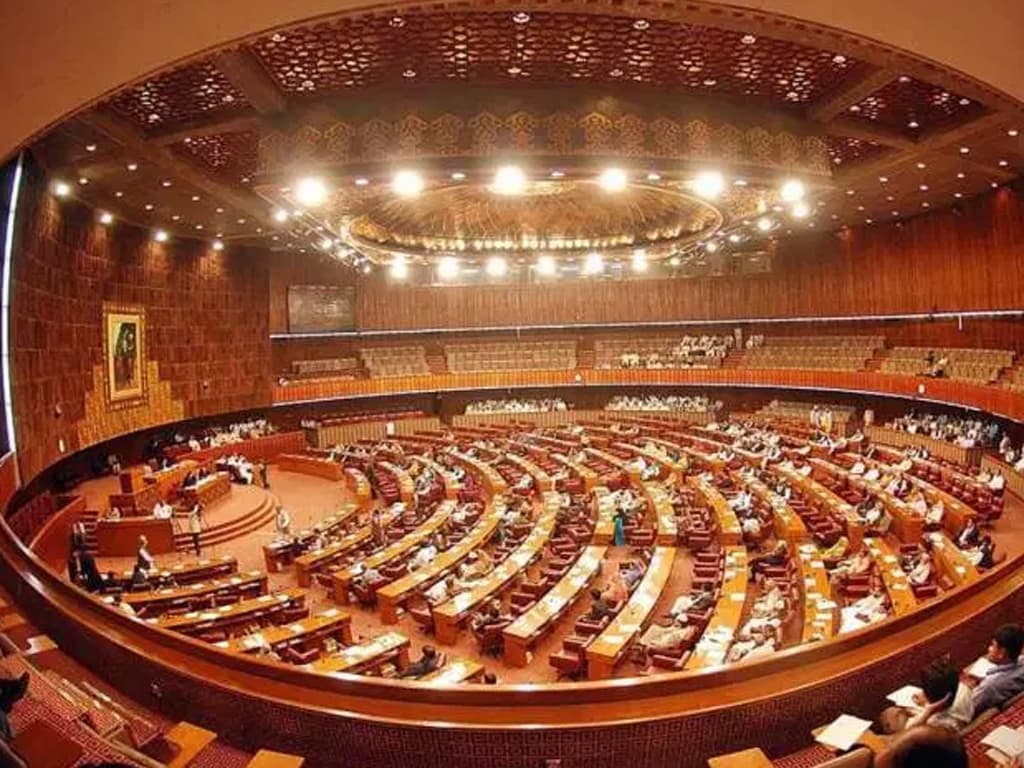 ISLAMABAD: The University of Engineering and Emerging Technology Bill 2020 was passed with modifications by the National Assembly Standing Committee on Federal Education and Professional Training.

On Monday, the legislative panel gathered underneath the leadership of Mian Najibuddin Awaisi.

Authorities briefed the panel on the University of Engineering and Emerging Technology (UEET), saying that the UEET has been allocated 50 acres of land close to the Prime Minister’s House and 205 acres nearby Kurri Road.

The initiative has been allocated Rs3,500 million this year, with the ECNEC having previously approved Rs23.54 billion for the institution. The venture’s finishing date has been set at 72 months and the university’s inaugural session is scheduled to begin in the spring of 2022.

As per the chief executive of the Higher Education Commission (HEC), the government has instructed the HEC to begin the process of establishing an institution in Islamabad with an emphasis on new innovative technology and engineering. She added that in accordance with the Federal Universities Ordinance of 2002, a model law for the new institution was produced.

Following the approval of the Act, the planned institution will be obliged to acquire a NOC predicated on a positive evaluation by the HEC’s Accreditation Committee in view of federal cabinet standards for meeting academic, financial, and physical requirements before beginning academic operations.

NAVTTC distributed certificates under “Skill for All” program