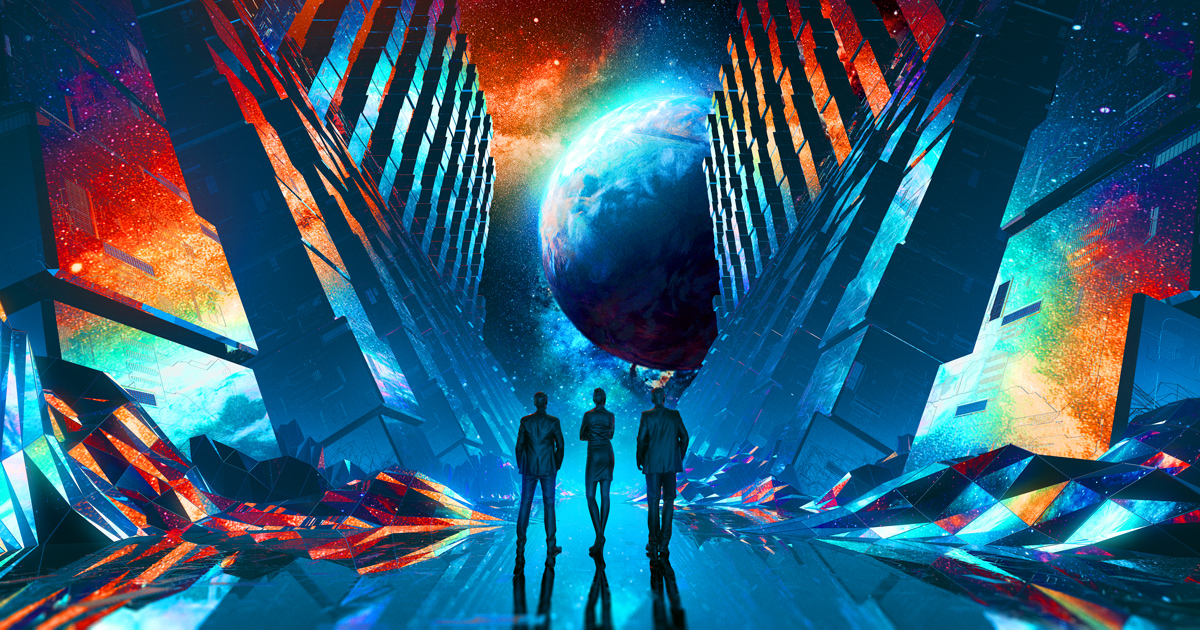 ISLAMABAD: According to the CEO of Facebook, Mark Zuckerberg the Facebook is planning to launch a megaproject “The metaverse” where people can game, work, and communicate in a virtual environment, often using VR headsets.

CEO of Facebook, Mark Zuckerberg further stated that the authorities of Facebook are planning to hire 10,000 people in the European Union to work on this project. Facebook further elaborate this project in its blog post and said, The metaverse has the potential to help unlock access to new creative, social, and economic opportunities. And Europeans will be shaping it right from the start,”.

It further mentioned that The new jobs offered by this project over the next five years will include “highly specialized engineers”. This announcement creates a huge amount of excitement among powerful investors and big tech firms, and everyone wants to be a part of this project.

There’s also a feeling that for the first time, the technology is nearly there, with advancements in VR gaming and connectivity coming close to what might be needed.

The word “Metaverse” is typically used to describe the concept of a future iteration of the internet, made up of persistent, shared, 3D virtual spaces linked into a perceived virtual universe.