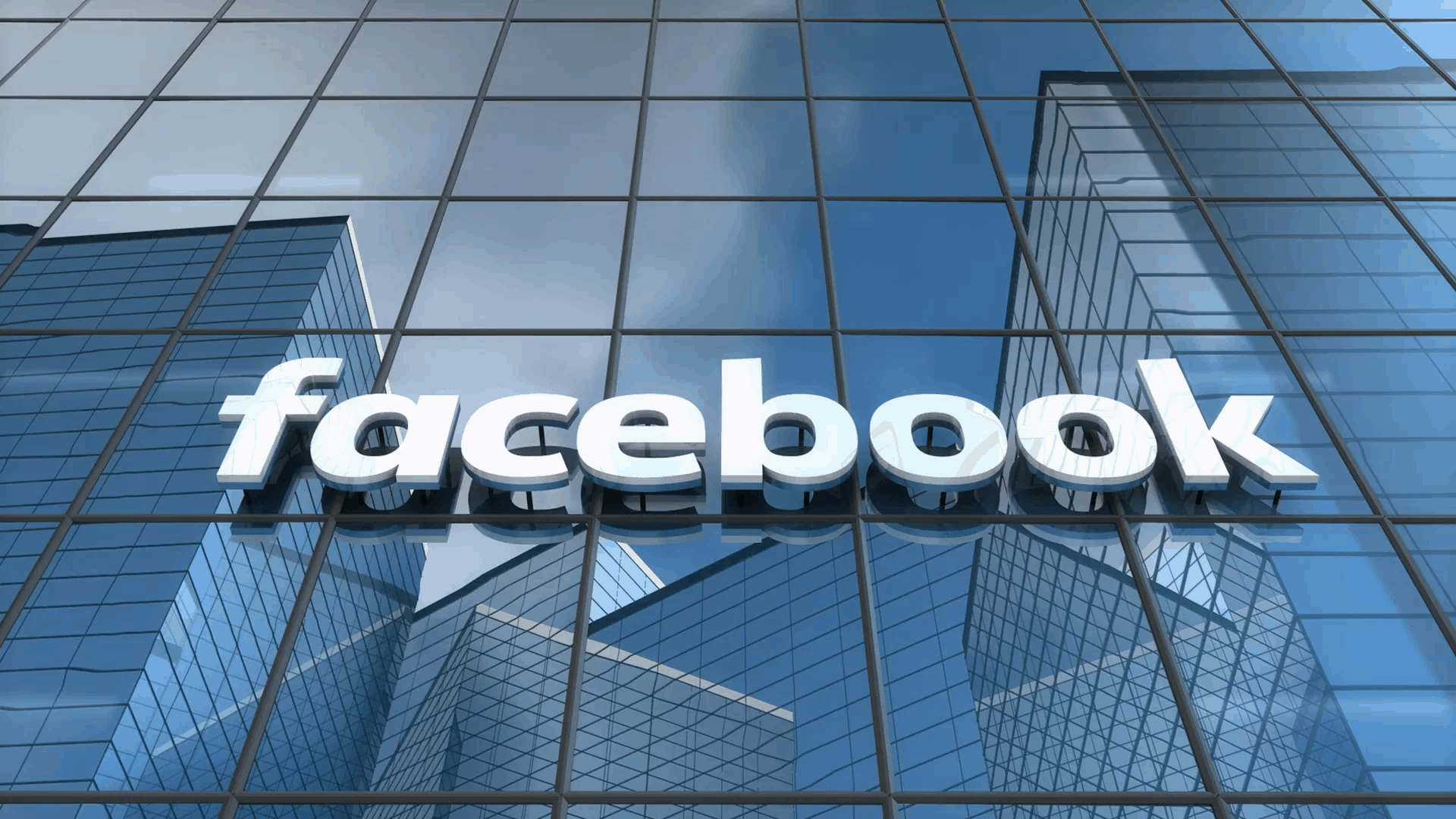 ISLAMABAD: On Thursday, Facebook’s parent company was renamed “Meta,” as the tech company attempts to shift from being a social media platform to its virtual reality concept for the future.

However, WhatsApp, the business’s widely utilized messaging software, retains the name, and the firm has no plans to change it, as per a tweet from its official Twitter account.

Because we love to keep it simple:

Facebook’s revelation that it will now be known as Meta triggered a storm of humor on Twitter from businesses, individuals, and even the social media firm itself.

The firm’s new identity comes as it fights to survive one of its greatest crises yet and shift to its plans for the “metaverse,” which will erase the barriers between the real and digital worlds.

Under the renaming, Instagram, WhatsApp, and Facebook, which are accessed by billions all around the globe, will maintain their titles.

“We’ve learned a lot from struggling with social issues and living under closed platforms, and now it is time to take everything that we’ve learned and help build the next chapter, ” CEO Mark Zuckerberg remarked at the annual developers gathering.

Samsung smartphones to be produced in Pakistan