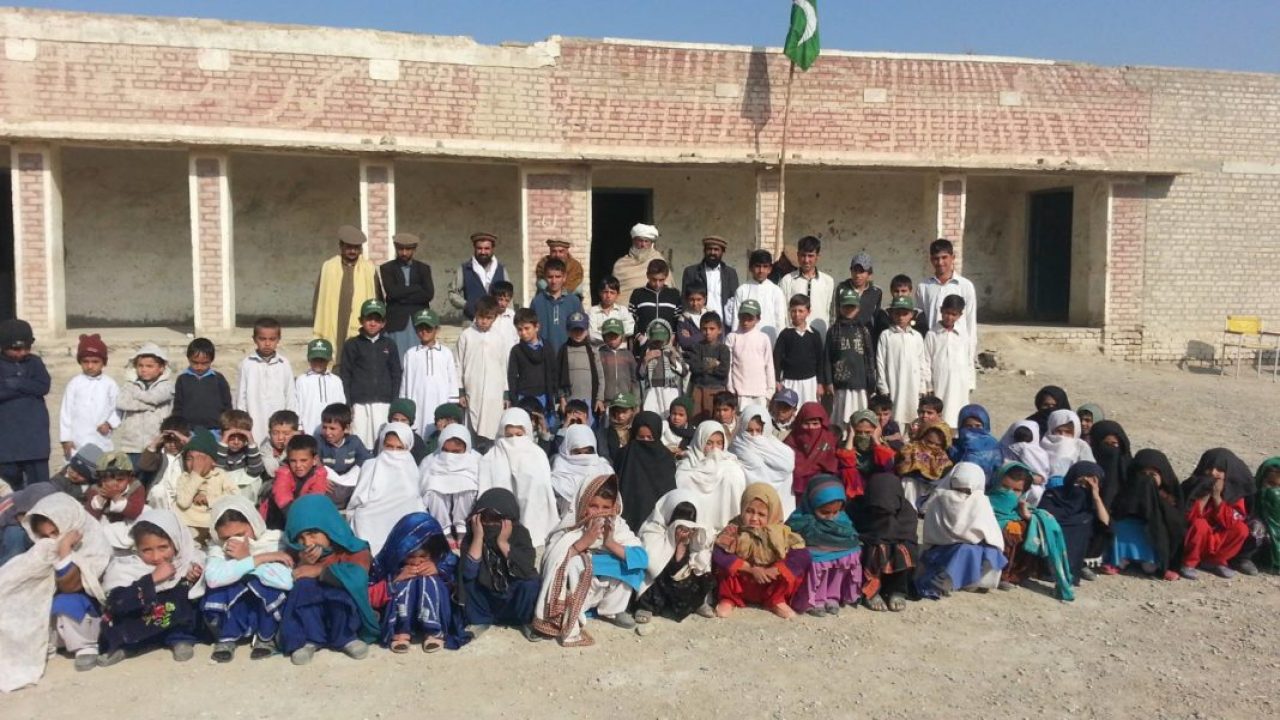 WAZIRISTAN: After restoring peace in Waziristan. The government of KPK is investing heavily in different educational projects in Waziristan for a better future for children living there. For this purpose, several schools have been established by the government. Now Children in Pakistan’s tribal areas will receive the same education as children in other parts of the country.

People from different walks of life are appreciating government on different platforms of social media and also acknowledge the efforts of the forces of Pakistan on restoring peace in the area.

North Waziristan, one of the seven tribal agencies of the Federally Administered Tribal Areas, was a hotbed for local and international terrorist groups prior to 2014.

According to a survey done in 2018, 600 educational institutions, including three colleges, in the seven tribal districts of Khyber Pakhtunkhwa haven’t been functional for the last decade either due to security concerns or displacement of the local population.