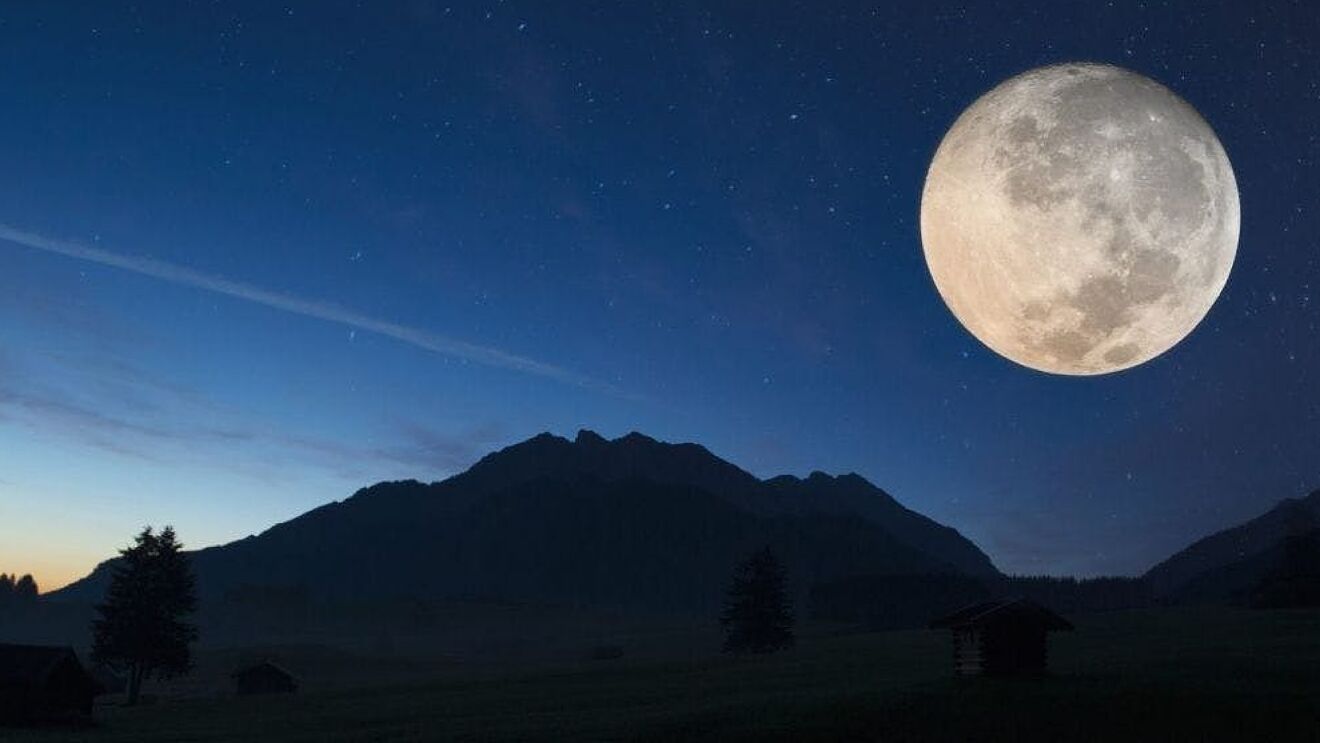 ISLAMABAD: Recently scientists found a wandering piece of the asteroid that reflects light on the telescope. Further studies suggest that this piece of rock does not behave like asteroids instead it behaves like the moon. The pattern of light reflection and behavior of this piece of rock made it the lost piece of the moon which is orbiting in space, according to the scientist.

Ben Sharkey, a graduate student in the department of planetary sciences at the University of Arizona, and his fellow researchers studied this piece of rock and published their results and analysis in the paper. Ben Sharkey said, “I looked through every near-Earth asteroid spectrum we had access to, and nothing matched,”.

Furthermore, the scientist also has the access to the pieces of the moon brought by the astronomer from the moon and they carefully analyze their feature and compare it with the orbiting piece of rock to strengthen their argument.

The asteroid was given the name Kamo`oalewa which is of Hawaiian origin. Now the scientists are working on the theory that how this piece was broken from the moon and lost its way.