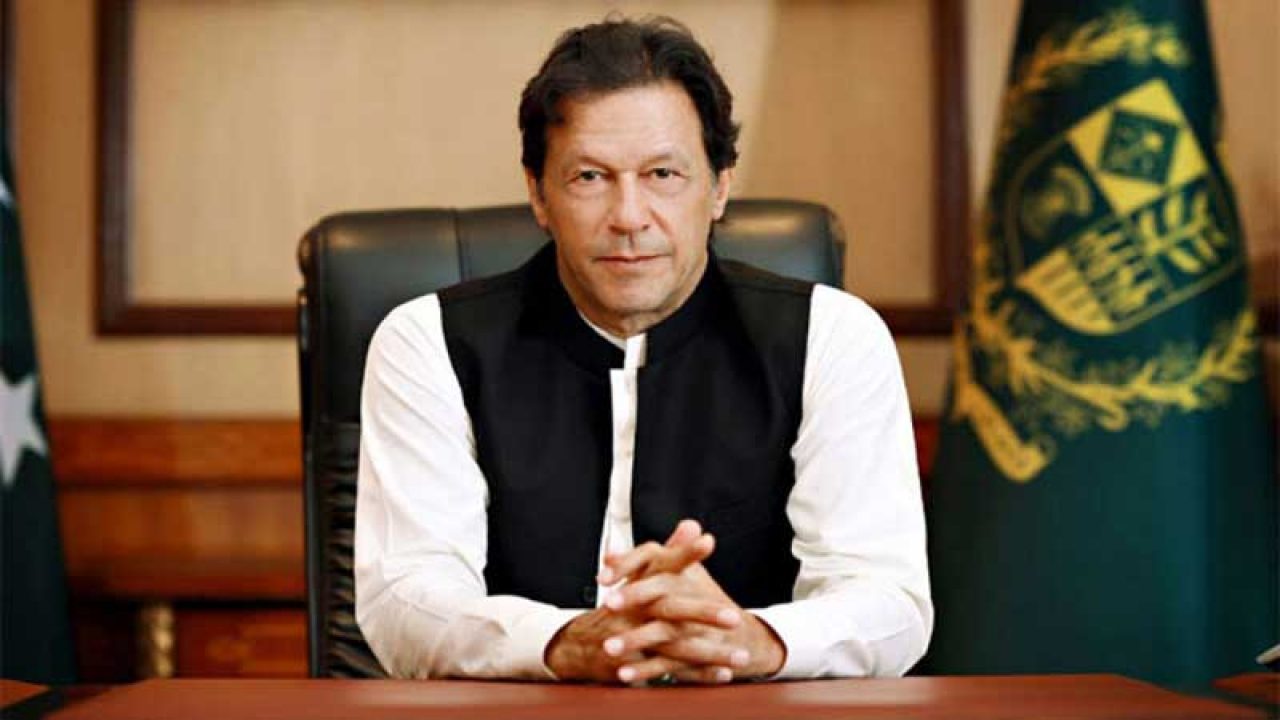 ISLAMABAD: The Prime Minister of Pakistan on Tuesday said the government is currently working to make the life of the common man easier. He further said that he was proud of his government initiatives.

He shared these thoughts while attending the ceremony of the 128-kilometer Lilla-Jhelum dual carriageway, which will be completed in 30 months at a cost of Rs 16 billion and will connect Khushab, Mandi Bahauddin, Gujrat, and Mirpur regions.

He also talked about the challenges the country is about to face due to the shortage of water and said that after fifty years, the country was getting three big dams that will fulfill the water needs of the country.

He also pointed out that the government is focusing on the air pollution situation of Lahore as the recent development converted the city into the concrete jungle and said that we have the target to plant 10 billion trees in the upcoming years and had planted around 2.5 billion trees in the country which was also appreciated by the international community.

The prime minister also expressed satisfaction with the progress of the country and announced that the government will emerge as one of the successful governments by achieving the target of development and prosperity.

He also assured the public that the government will control the rate of inflation in the country and said, “In the coming days, we are going to announce a big package to give relief to the common man,”.

While talking about On Lilla-Jhelum road, he said this project would help to promote tourism in this less developed area, boost farm to the market supply of agricultural produce, enhance employment opportunities in this region which will further strengthen the economic development of our country.

He mentioned that under the District Development Programme, around 103 projects worth Rs 11.3 billion were being carried out in Jhelum.

He said the Punjab government in collaboration with Asian Development Bank would construct four roads of 5,006 kilometers in length.